There are over 200 medical schools in the 54 countries of Africa. These schools are estimated to graduate 15,000 physicians per year. Among them, we have some of the best medical schools that can compete with their counterparts in the western world. 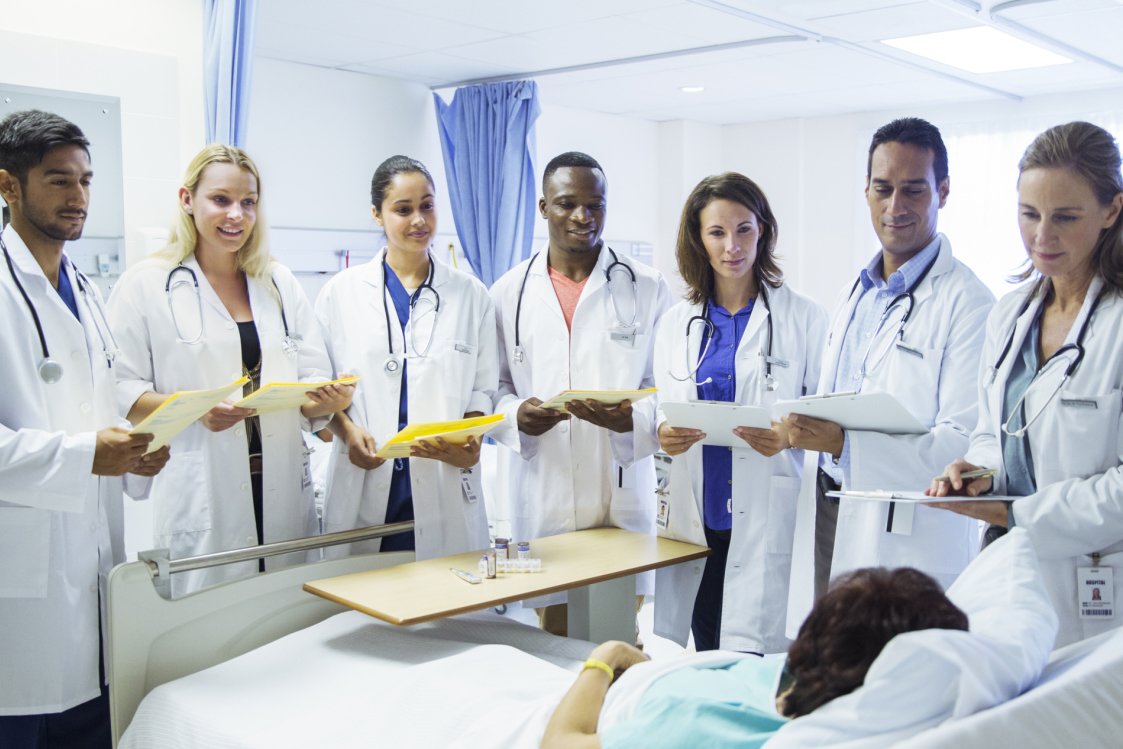 Some of these medical schools attract students all over the world, who study to earn an MBBS degree. Interestingly, the best medical schools in Africa cuts across all the regions from the North, South, West to East Africa.

In this post, we will be looking at the top 10 best medical universities in Africa according to the best universities for medicine using Times Higher Education’s World University Rankings data.

According to Times Higher Education, the University of Cape Town (UCT) is the best medical university in Africa. The University is a multicultural, multinational community of around 5,000 academic and professional, administrative support and service staff, and some 29,000 students who come from over 100 countries across the globe.

2. University of the Witwatersrand

The University of the Witwatersrand is the ranked second best medical university in Africa. Commonly referred to as “Wits” the university was founded in 1896 in Kimberley. The institution moved to Johannesburg in 1904 and acquired full university status in 1922.

The university’s Faculty of Health Sciences has long been regarded as one of the most reputable institutions for health sciences education in sub-Saharan Africa.

In partnership with the Gauteng Health Department and the National Health Laboratory Service, the University employs over 1100 medical and dental consultants who are involved in teaching undergraduates and postgraduates in the research programmes. The university also graduates approximately 1200 students each year.

Cairo University is one of the oldest institutions in Egypt. The public university which is located in the city of Giza was founded in 1908 and has about 230,000 students of whom 3 per cent are international students.

Despite its name, the University of Cairo is actually located in the city of Giza and overlooks the Nile.

The University of Cairo has more than 25 faculties, including engineering, medicine, agriculture and archaeology, with undergraduates programmes in subjects stretching from pomology to physical therapy. While the official language of Egypt is Arabic, English is the “first language” in universities, according to Ashraf Mahmoud Hatem, secretary-general of the Supreme Council of Universities in Egypt.

Mansoura University’s main campus is located in the city centre and is comprised of 15 faculties, as well as three large accommodation complexes, a student hospital, restaurants, a dining hall and a well-equipped sports complex.

The university is known for its medical facilities, with nine major hospitals and medical centres including a children’s hospital, a Medical Experimental Research Centre (MERC) and a Urology and Nephrology Centre – in fact, the Urology and Nephrology Centre is the largest of its kind in the whole of Africa, and was established by renowned Egyptian urologist Mohamed Ghoneim.

Stellenbosch University has one of the best medical schools in Africa. The University has grown into a South African higher education institution with the vision to be a leading research-intensive university on the African continent, to be globally recognised as excellent, inclusive and innovative, and where knowledge is advanced in service of society.

Starting out with four faculties (Arts, Science, Education and Agriculture), 503 students and 40 lecturing staff on 2 April 1918. Today, the university has ten faculties scattered across five campuses.

The University also has a vibrant and cosmopolitan community of more than 32,000 undergraduate and postgraduate students, which include over 4,000 international students from 100 different countries. The University has about 3,300 full-time staff members and 352 postdoctoral fellows.

The university is organised across seven separate campuses, all located in the Greater Cairo area, and it also comprises 15 faculties along with several research institutions. There are living facilities for students provided on campus as well as sports and recreational facilities

The university administration and its faculties of Arts, Law and Science are all located on the main campus in the Abassia area of Cairo. Its other faculties, namely Commerce, Engineering, Medicine, Agriculture, Education, Pharmacy, Dentistry, Computers and Information Sciences, Education, and Nursing, are sited elsewhere.

Ain Shams encourages study abroad opportunities for students and has a number of academic partnerships in place with international institutions, including the University of Birmingham and Imperial College London in the UK, Monash University in Australia and McGill University in Canada.

UI’s Postgraduate School is the largest in Africa, with its undergraduate and postgraduate student population split 50/50. Around a third of all students live in university-provided halls of residence – modern facilities that come equipped with gyms, cafes and common rooms.

With a student body of around 38,000 and comprising 10 constituent colleges, Makerere University also offers evening and external study programmes. It is a research-led institution and boasts partnerships with government, industry and other universities.

In 2018 it was the second-largest university in South Africa, behind only the giant multi-campus University of South Africa, with 68,000 students of whom two-thirds are women and two-thirds African. Among the eight faculties – economics and management, education, engineering, law, health sciences, theology, humanities and natural and agricultural science.

Legon, as it’s fondly called, has a remarkable population of 30,000 students, of which more than 1,000 are international students.

This university focuses on research as to seismology, ecology, migration studies,
and population studies. The school has a partnership with the Student Exchange Consortium of Commonwealth Universities and Norwegian Universities.