Africa has over 1000 universities serving the whole continent with some astonishing architectural structures on its campuses. Despite the university being a place for learning, some university campuses are aesthetically pleasing.

Although universities are rated based on academic research and other academic factors, the university environment also determines the output of academic output of both lecturers and students alike.

Having said that, we will be looking at the top 10 most beautiful university campuses in Africa. 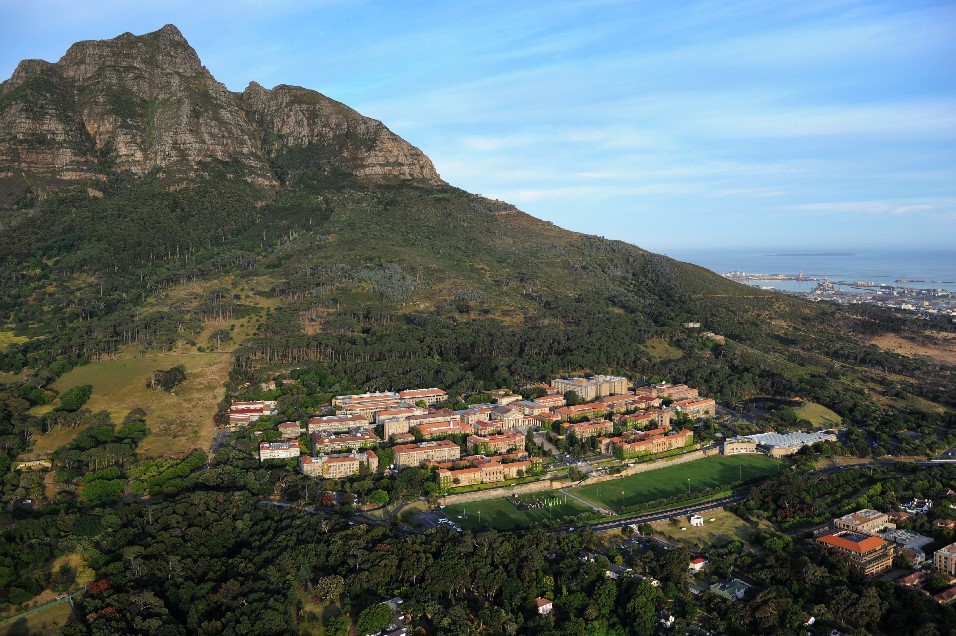 The university moved the majority of its facilities to Groote Schuur on the slopes of Devil’s Peak in 1928, on land bequeathed to the nation by Cecil John Roades. Many of the buildings on Groote Schuur are made of red-roofed stone in classical revival style, providing a stunning contrast to the magnificent craggy peaks of Cape Town’s mountain range.

The University of Cape Town tops out list of the most beautiful university campuses in Africa. 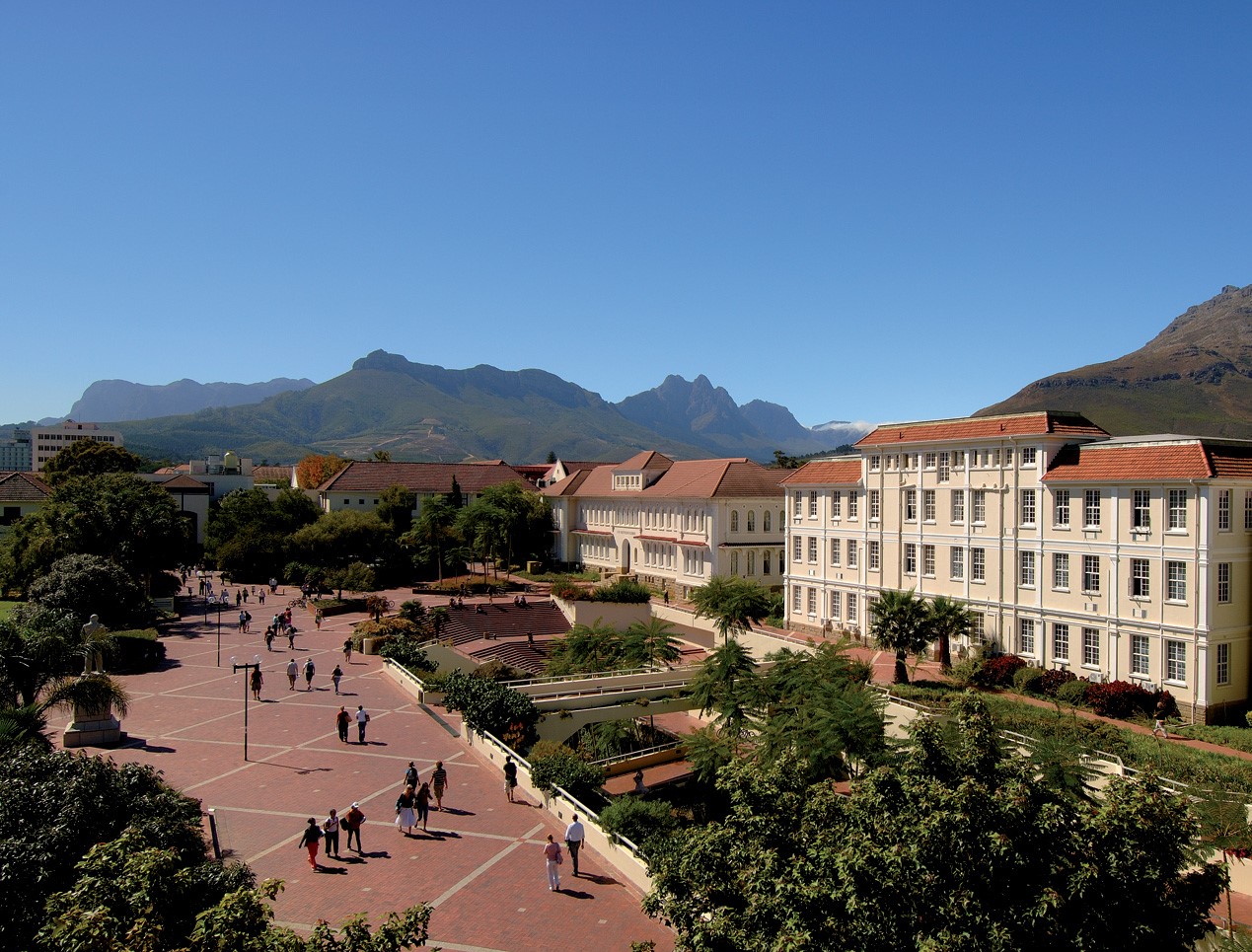 3. The University of Pretoria, South Africa 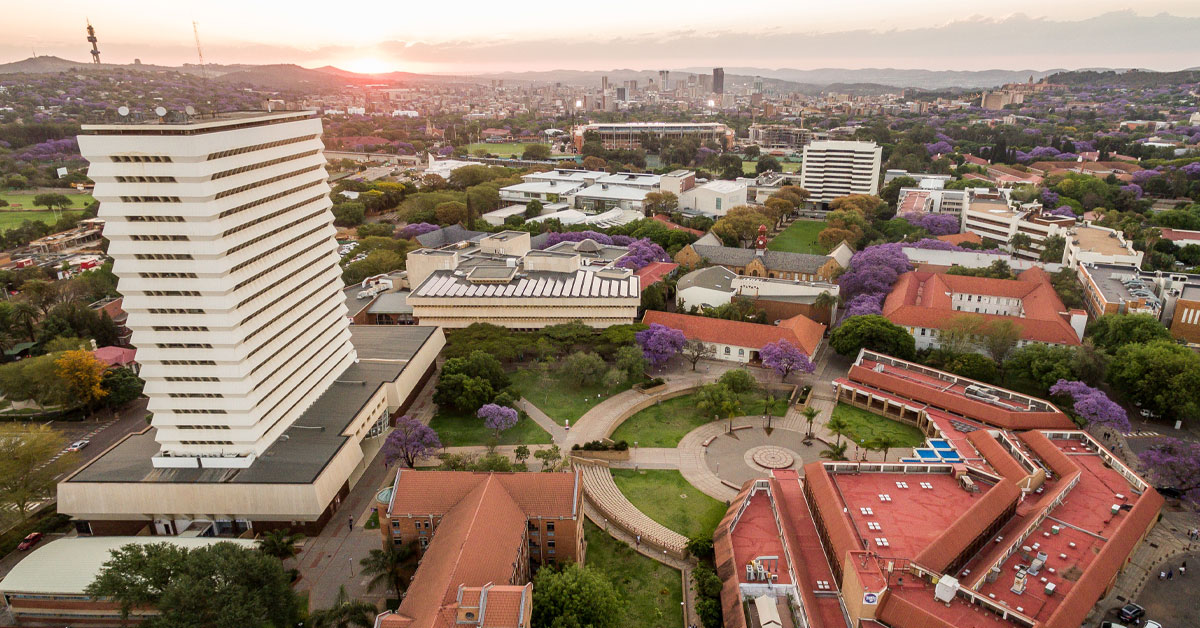 The city is known for its beautiful lilac jacaranda trees, which blossom over the campus. Perhaps the most picturesque location is the Old Arts building on the Hatfield campus, which was built in 1910 and was declared a national monument in 1968. The sandstone beauty boasts a clock tower, Oregon pine floors and slate staircases, as well as a stunning view over the sprawling, immaculate lawns. 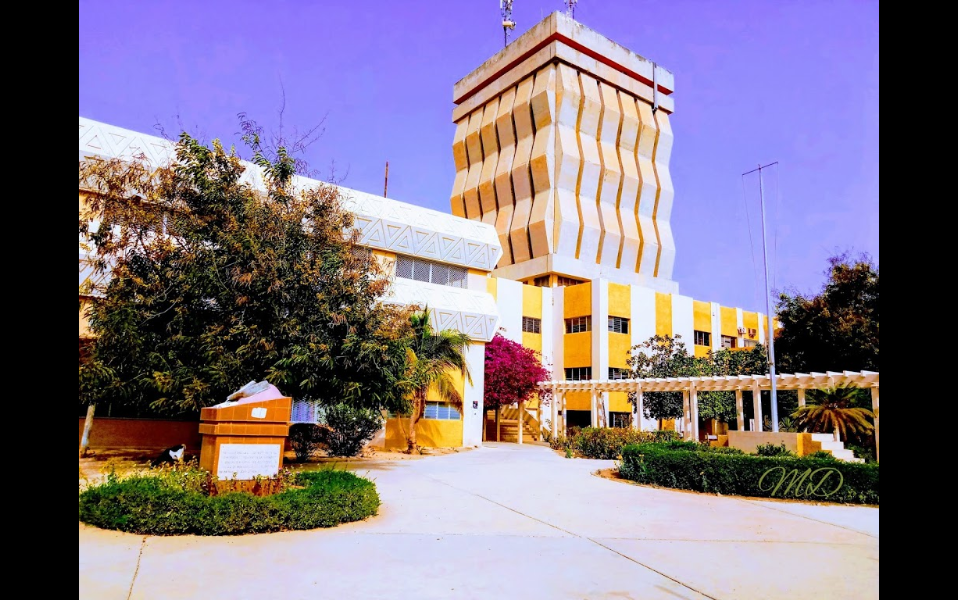 Gaston Berger University has one of the most beautiful campuses in Africa. Located on 240 hectares of land, 13km from the Senegalese city of Saint-Louis, the campuses are spread over two towns on the northern tip of Senegal, Sanar Peulh and Sanar Wolof.

The university has modern buildings despite being in a city dominated by colourful French colonial-era architecture. The campus is packed with shady courtyards, so students are spoilt for choice of tranquil study spots at Gaston Berger. 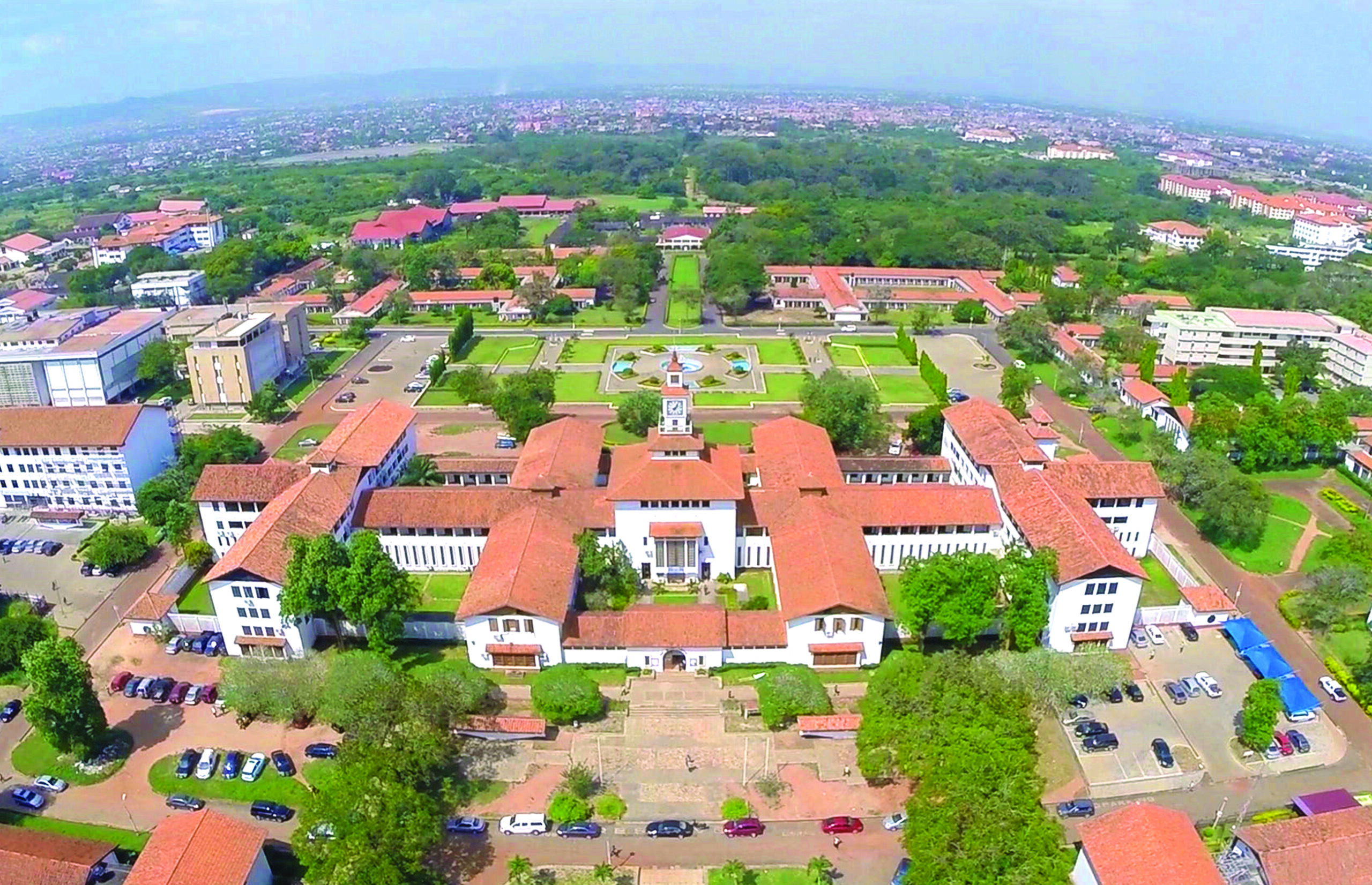 The University of Ghana is the oldest and largest university in Ghana. Founded in 1948, the university sits on a huge area of land just 12km from Accra.

The university has some stunning architectural masterpiece – the beaming white walls and red roofs pair well with the plants, trees and flowers growing on campus. The Balme Library is the nucleus of the campus and is regarded as one of the best libraries in West Africa, complete with a freshwater pond. 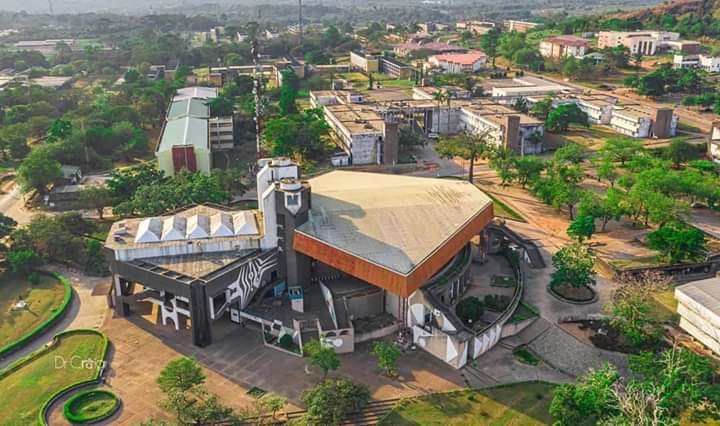 There are sculptured busts of famous Nigerians dotted all over the campus and many buildings are characterised by a modern slanting style, especially the Spider building, which – according to students – looks as if it might be slowly seeping into the ground. 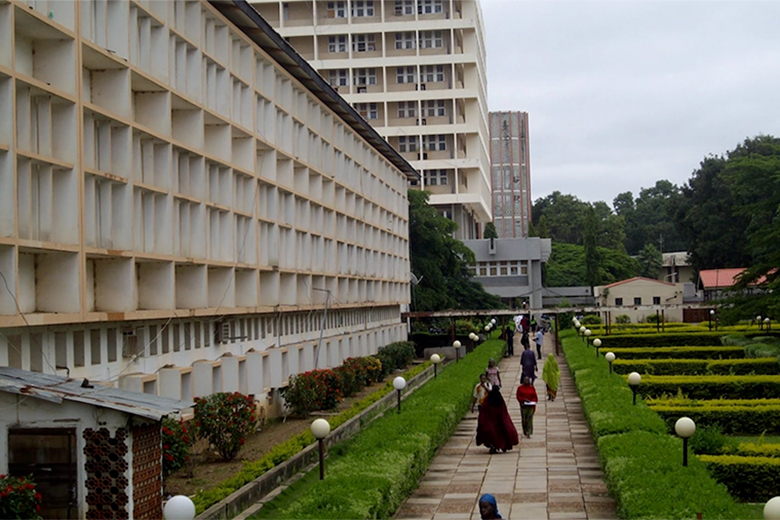 Founded in 1962, the Ahmadu Bello University was named after the Sardauna of Sokoto, Alhaji Sir Ahmadu Bello, the first premier of northern Nigeria. The University operates two campuses: Samuru and Kongo Campus in Zaria.

ABU has modern architectural structures, water features, topiary and plenty of green space to kick back in.

8. The University of Lagos, Nigeria 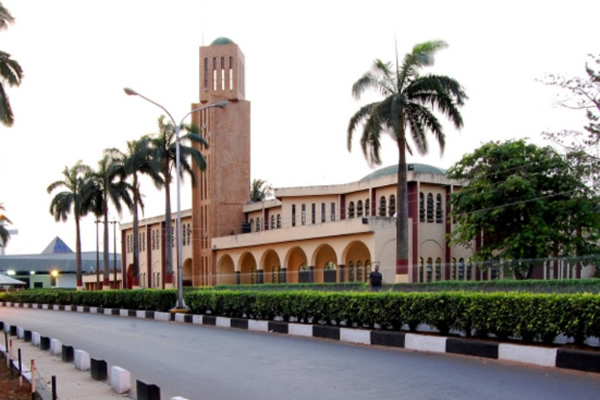 The University of Lagos, popularly known as UNILAG, is a public research university in Lagos, Nigeria. Founded in 1962, the university boasts an entranceway lined with palm trees, shady courtyards, parks, a “love garden”, a botanical garden and even a zoo, and students will soon become accustomed to the chatter of monkeys, tweeting birds and bugs. A breezy grove looks out on the crab-filled Lagos Lagoon, as well as the third Mainland Bridge – the second-longest bridge in Africa. 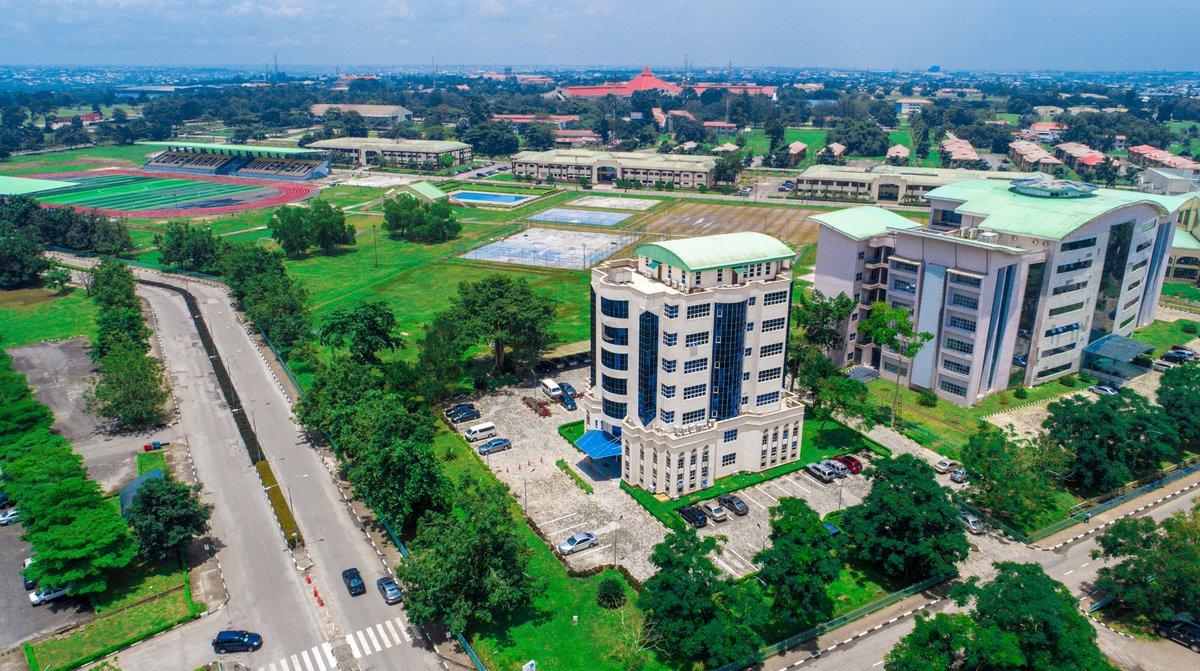 Founded in 1919, the American University in Cairo is an independent, English language, private, research university in Cairo, Egypt. The university sits on a new 260-acre suburban campus in New Cairo, a satellite city about 20 miles (and 45 minutes) from the downtown campus.