Some Dutch Universities with their Annual Tuition Fees

Check out the list of most affordable Dutch universities and their tuition fees for EU/EEA students.

Here is a list of average tuition fees at the top-ranked Dutch universities for EU/EEA students:

Benefits of Studying in the Netherlands

Dutch universities offer courses and programs both in English and French Language. It is worthy of note that, the Netherlands is one of the first non-English speaking countries to offer programs in the English language for international students who would like to study in English.

The Dutch educational system is of high quality and is acknowledged worldwide for their well-designed, modern course and state of the art facilities. 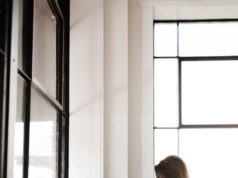 How to Obtain Student Loans in China as an International Student 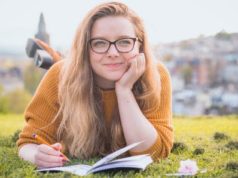 How to Obtain Student Loans in Germany as an International Student 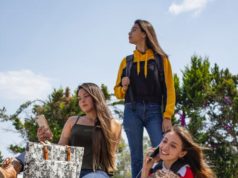 How to Obtain Student Loans in Italy as an International Student