The event, which took place at the College of Science auditorium, saw the participation of eight selected JHS in the Kumasi Metropolis, including the KNUST Junior High School, which emerged the winner with 70 points. The other participating schools were; Victory Baptist, Afua’s Lovely school, Opoku Ware Basic, Bomso MA, Racko Basic, Prempeh Basic and Good Shepherd School.

Professor Kwasi Preko, the Dean of Physical and Computational Sciences of the College, said the goal is to remove the countless myths that have created a phobia around the study of Science and Mathematics.

“This has created an obstacle in the paths of those who have the potential to develop careers in these areas” he said.

Professor Preko said the event was one of the avenues the College and the University was using to demystify that area of study among the youth.

He used the occasion to commend Mr Eric Appiah Boateng and Mr Derrick Boakye Kyei, both third year students of the College as well as the entire staff of the College for their various roles in ensuring the success of the initiative.

Dr Octhere Addai-Mensah, the Vice Dean of KNUST, urged the school children to take keen interest in the study of science and mathematics, since they were part of everyday life and the bedrock of every developed country.

He said KNUST has provided the environment and the needed support for the competition to become a reality and urged the participants to count themselves lucky to be partakers.

Speaking to GNA, Dr Asantewaa Osei, the moderator for the event and lecturer at the Faculty of Pharmacy, said it is their objective to raise the competition into a national level and called for support from all stakeholders.

Dr Asantewaa said there is the need to improve the teaching modalities of science and mathematics at the basic education level to heighten the interest of pupils in the subject.

Dr Abenaa Boakye of the faculty of Biosciences, congratulated the winners for the sterling performances and urged them to stay prepared for subsequent contests 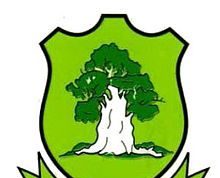 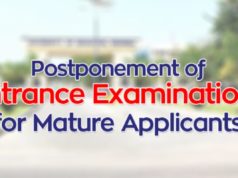 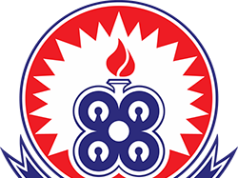